Diabetes is a disorder of sugar metabolism and is based on complex, fundamental changes in the cells of the body. Fortunately, the body is intricately connected with the brain so that, through practices like transcendental meditation, the brain can influence the way the body responds to sugar.

The term holistic medicine refers to treating the person as a whole instead of simply focusing on a disease they may have or its symptoms, as is typical in western medicine. You go to the doctor and he or she prescribes some medication or possibly surgery, but a holistic practitioner will investigate all angles of your life to determine which areas need improvement in order to bring you to a state of total wellness and not just as it pertains to your current condition. Holistic medicine offers alternative therapies, like meditation to address the many issues that can contribute to and help manage type 2 diabetes.

For many hundreds of years, eastern cultures have found remedies from natural methods that utilized plants for medicinal purposes and non-invasive practices like acupuncture and meditation to deal with disease, mental and emotional afflictions, and common ailments.

Today, these natural therapies are still in use and provide much needed complementary forms of treatment options to modern medical care.

Our goal with this course is to bring you to the knowledge of the true foundation of your health and wellbeing. Several scientific studies that have been conducted over time.

The major result is that making simple changes to your dietary plans and lifestyle is more effective in providing good health and wellness than the use of drugs and surgeries. Not only does the disease disappear completely, but it also leaves you with no side effects. When drugs are taken, you still live with the disease they claim to have cured you of. You are made to continue to live with the side effects of the disease. And you keep wasting your resources on their bait pills.

Transcendental meditation is one such option and is a mind/body technique involving profound rest of the body with a focus on breathing and saying mantras so that you achieve a natural state of peace. Your body responds in kind and begins to function in a healthier way.

How does diabetes develop?

Type 2 diabetes develops in stages. In the beginning, the insulin released by the pancreas does not function efficiently because the cells of the body are interfering with insulin’s ability to bring sugar into the cells for fuel. The pancreas, continuing to detect elevations in blood sugar, puts out higher amounts of insulin and, as a result, becomes overworked.

An overworked pancreas is unable to secrete as much insulin as it should and the cells of the pancreas responsible for producing insulin begin to fail. At this point, the medications that serve to protect the cells against insulin resistance work less effectively because there is less and less insulin to work with.

How can meditation help?

Research has shown that transcendental meditation is able to help diabetes, especially in the early stages.

It helps reduce insulin resistance so that the cells take in blood sugar for food.

Even if some damage has already been done to the pancreas, meditation can still exert an influence over the overall cellular processes that make up diabetes.

No one really knows how your mind is capable of doing this; however, the cause and effect has been established.

You can still naturally and seamlessly aid the rest of your body to make do with the insulin that is being produced by the pancreas. Unless the pancreas is irreversibly damaged beyond its ability to make insulin, you can still use transcendental meditation to affect changes in your diabetic state.

What about stress and diabetes?

It is known that when the body is under stress, it produces cortisol, epinephrine, and norepinephrine from the adrenal glands.

These stress hormones make the interaction between insulin and blood sugar less effective and bring about a rise in blood sugar.

One of the most common effects of transcendental meditation is to reduce stress. The mere reduction in stress can lower the adrenal hormone levels and can reduce the blood sugar elevations in diabetes. Diabetes is then less problematic to the body.

Cortisol increases whenever we are under chronic stress and it has the direct effect of raising blood sugar levels. In addition, people tend to eat the wrong foods when they are under stress—foods that contain high fats and sugars. We also eat more calories when we’re under stress so that we gain weight.

Obesity itself sets up a worsened pattern of insulin resistance and diabetes worsens. Meditation can lessen stress, bringing down blood sugar levels along with an increase in well-being and a reduction in weight.

When we’re under stress, we also tend to eat more at night. Insulin resistance tends to be worse at night around 3 o’clock in the morning.

The blood sugar levels spike and are less affected by the medications are taken for diabetes.

This means that controlling stress and anxiety is particularly important in the management of diabetes. Meditation can help keep us stress-free and can control diabetes at the same time. Meditation creates a steady state in the body so that our hormones and metabolism are better controlled and we feel better, too.(Source) 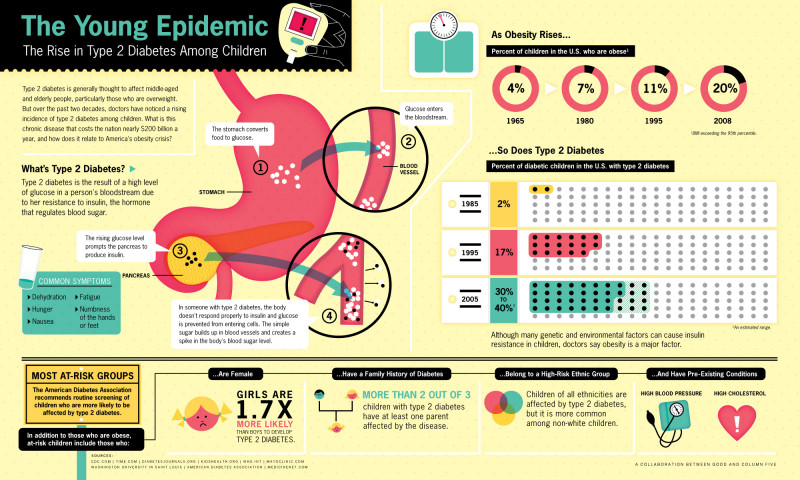 Did I Miss Anything?
Now we’d love to hear from you. Let us know what you thought of this article by leaving a comment below. Thank you!

Discover 14 of the best Marina Josef’s courses that you can take today!
Win the Weight-Loss Battle
Meditation for complete beginners
The Truth About Kombucha Tea
Alternative Medicine for Pain
The Elixir of Longevity
Basics of Yoga
Reflexology for Self-Healing
Detox Your Body for Better Health
The Magic of Decluttering
Type 2 Diabetes Weight Management
What lack of sleep does to you?
Juicing For Vitality
Yoga for Healthy Living
Your Acupuncture Handbook

21 Worst Drinks For Your Health You Should Avoid

Diabetes has been around for millennia and it has only been recently that doctors and scientists have been able to develop medications to control the symptoms by lowering the average blood sugar. Before that, those with symptoms of diabetes needed to rely on holistic practitioners to help them stay healthy. Nowadays, people with type 2 diabetes have ...

Get Your Body to Optimal Health with Kombucha788 Total Shares

How Does Eating Healthy Affect Your Body?437 Total Shares